Producer Alison Liu, this year, invites Oliver Liu, who just graduated form Rose Bruford College in London to be the director of this show. Oliver has tried to use the concept of “Ensemble Theater” as the core directing method. He attempts to train all the performers to cross the line between being a dancer and an actor. There is no answer to the form of this piece; it could be gaseous state, liquid state, or even solid state. 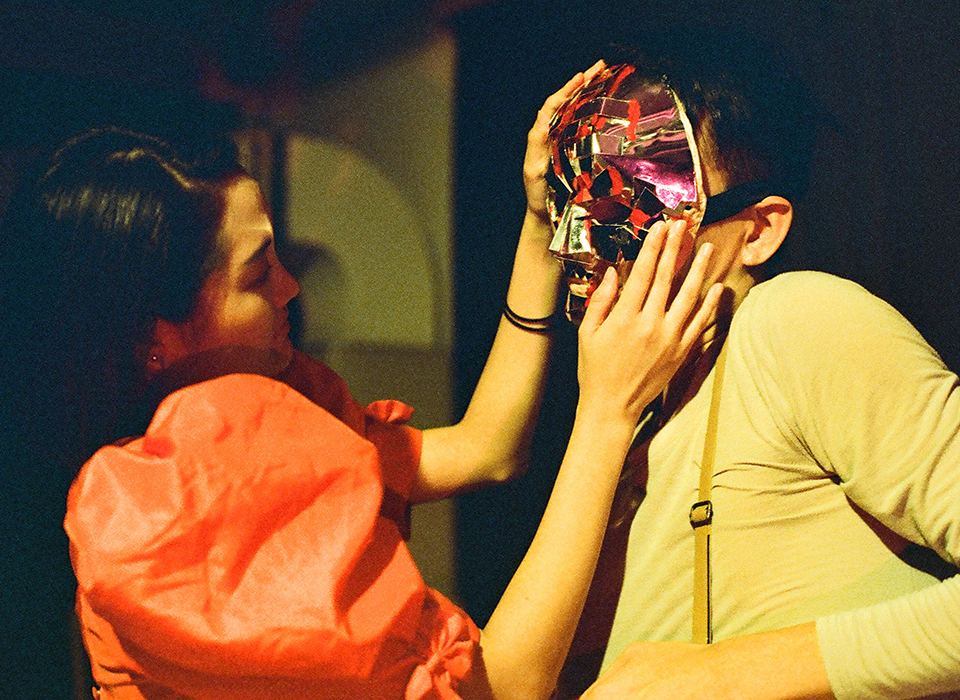 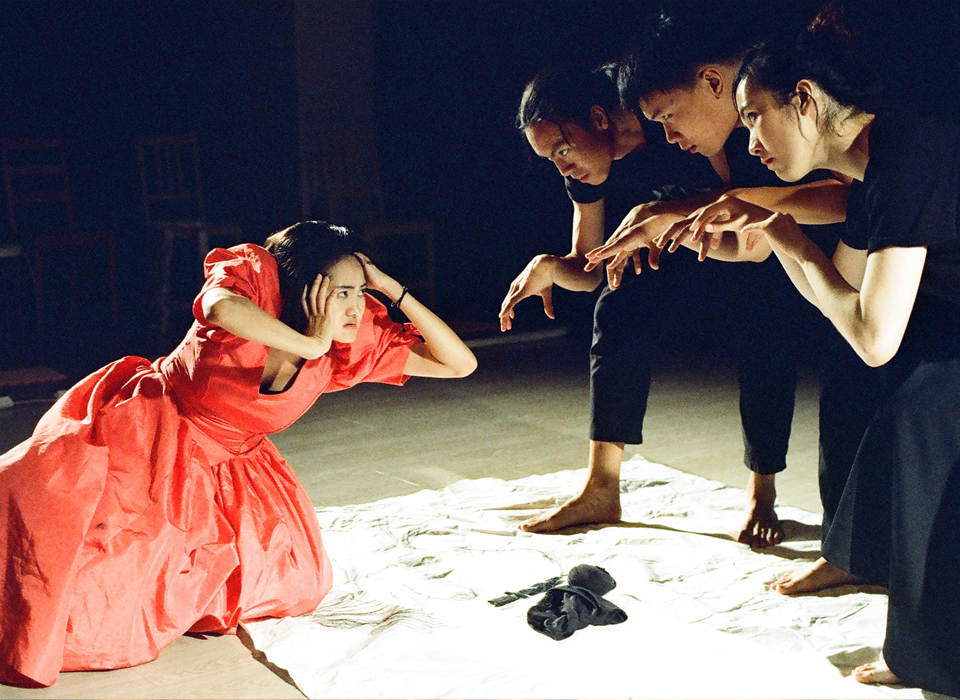 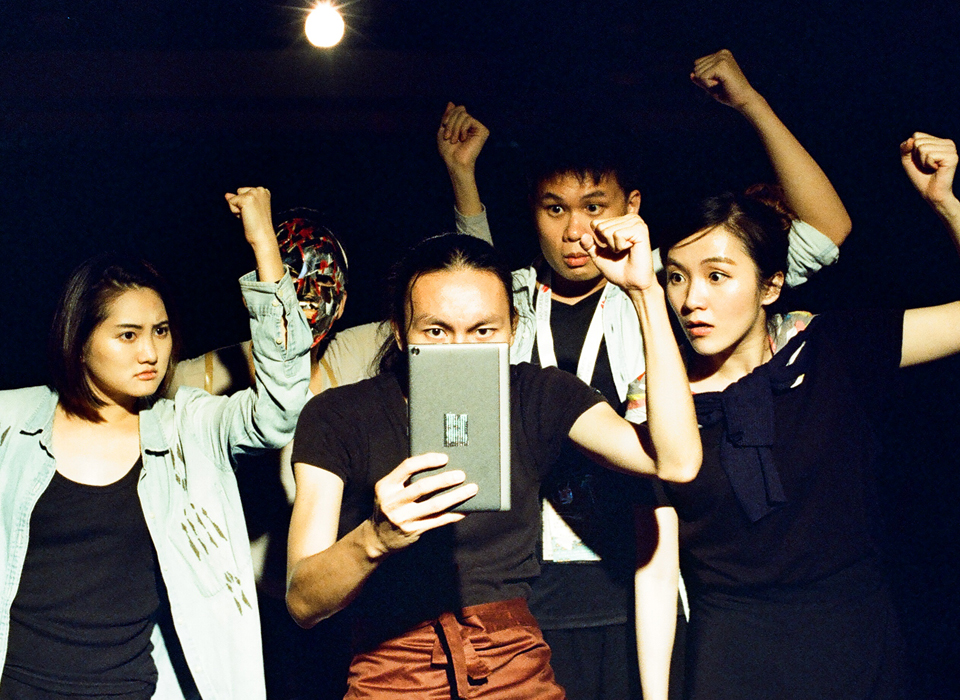 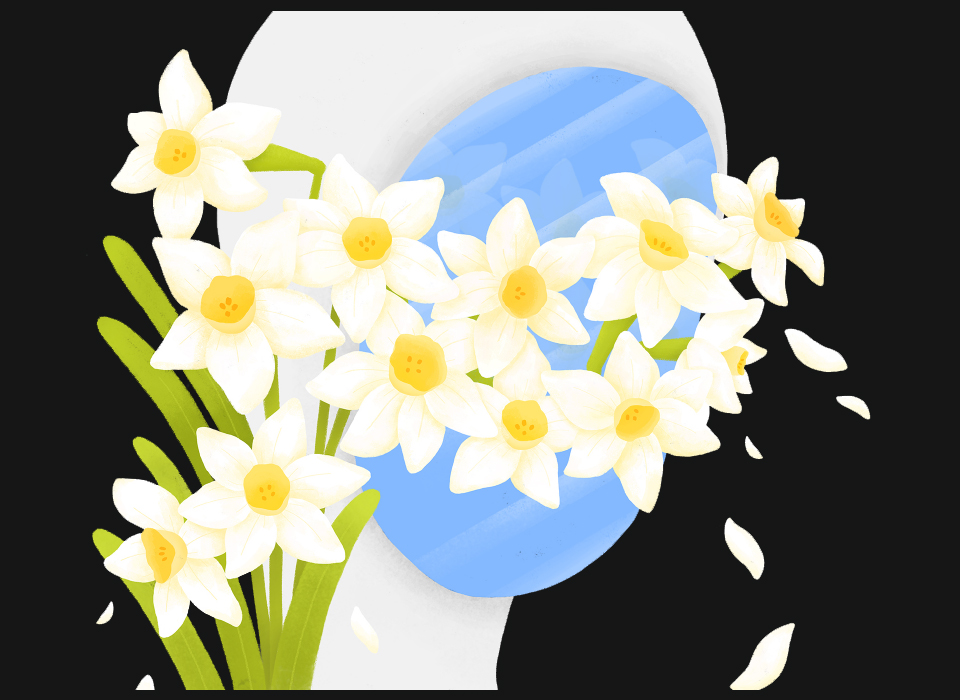